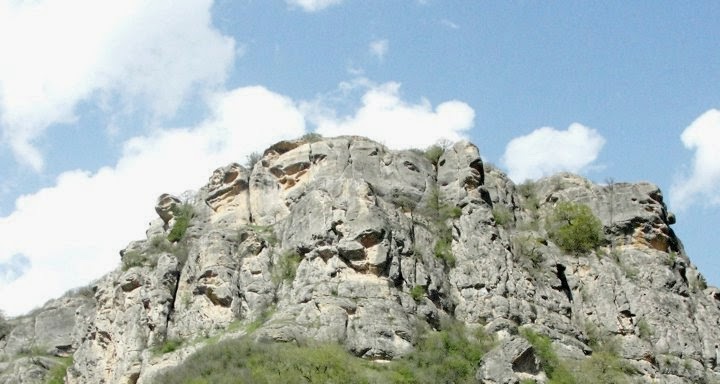 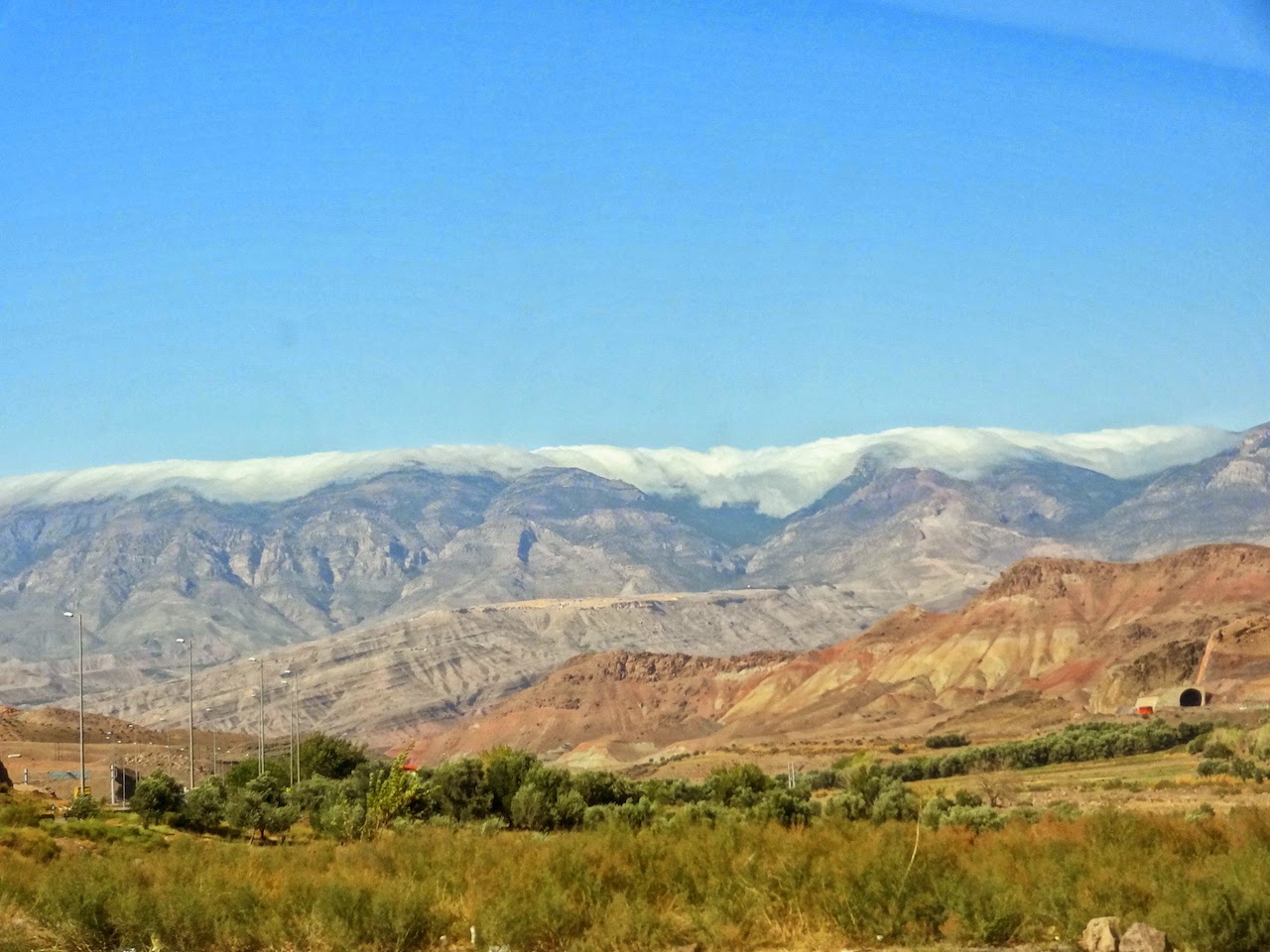 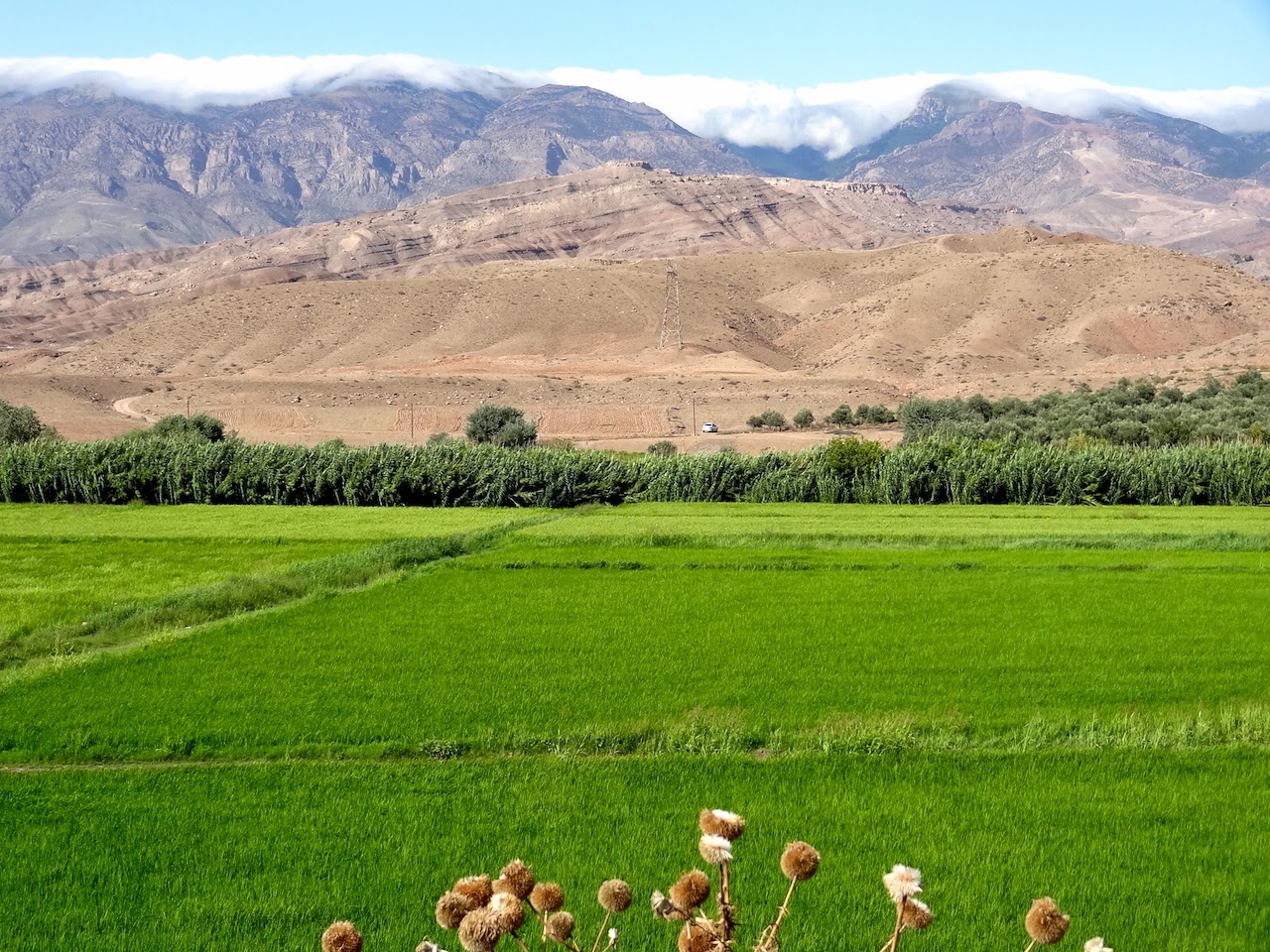 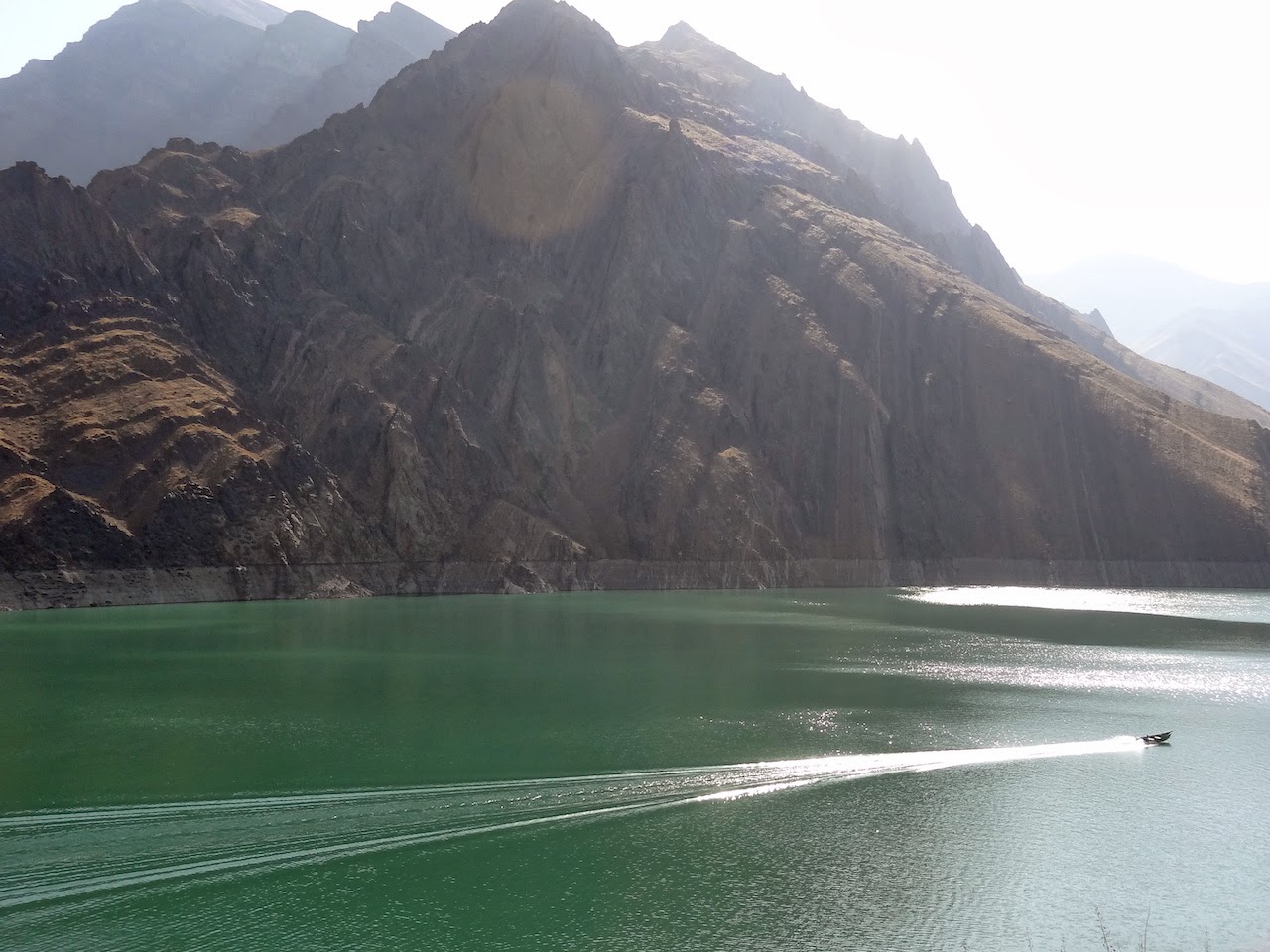 Three Full Moons are the Charm

Finally Earthling got launched and it feels great to be floating. Last season she was launched in Grenada right before Christmas and this season launched a few days before the Persian New Year, “Norouz”. The fifth leg of this sailing adventure is about to start, although it's much later than previous years, but I’m still feeling fortunate to live and experience this lifestyle. The agenda for this leg is to sail Northbound. First to San Andres and Providencia, followed by the Islands off Honduras, then Rio Dulce in Guatemala, and then Belize. I have to be back to Chicago for summer and the Mackinac race in July and I would feel bad to store my boat on the hard somewhere in the tropics again! Boats stored unattended in the heat and rain simply can get destroyed. Therefore, if everything goes well, I am contemplating to sail back to the U.S. by end of this season. The previous legs are as following; the first leg started in Chicago and ended in Florida through various rivers and the intercostal waterway. Second leg started in Florida to the Virgin Islands through the Bahamas, Turks & Caicos, Dominican Republic, and Puerto Rico. Third leg was from the Virgin Islands to Grenada through the Leeward and Windward nations/Islands. And the fourth one came true from Grenada to Panama through Trinidad, quaint Venezuelan Islands, Colombia, and the San Blas Islands. I would have liked to visit Bocas Del Toro Islands in Panama as well, but there is no more time left for Panama.

I will always remember the stress and trouble I had to go through in this Marina to get my boat back in water. Yesterday was full moon and my third full moon here at Turtle Cay Marina; it took three of them to get Earthling in water!
Turtle Cay Marina have charged boaters for haul out and launch, but they refused to launch the remaining boats. The boat owners had to pay from pocket and hire a private crane company to launch our boats. This marina is located in a very peaceful place but it’s lacking intelligent management system! Bathrooms are rarely running, Internet gets disconnected constantly, it doesn’t have laundry, and it’s far away from stores without a consistent reliable transportation. But it’s the closest marina to the San Blas (Kuna Yala) and it’s a great stop before hitting the Panama Canal. The only person that knows how to run this place is the harbor master, Yogi. He has been a cruiser for many years and is experienced and can assist you with your needs.


I’m floating but nothing is better than being on the hook. At anchor you are within harmony of nature. That’s the real cruising!

Posted by George Kalhouri at 12:16 PM No comments: