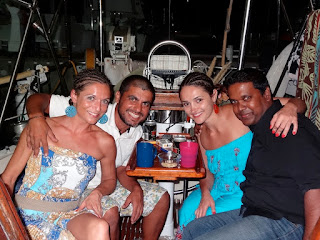 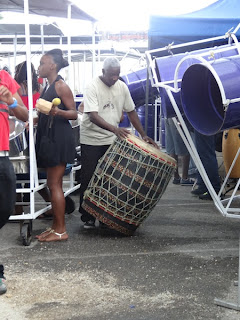 Love from Trinidad
Posted by George Kalhouri at 2:58 PM